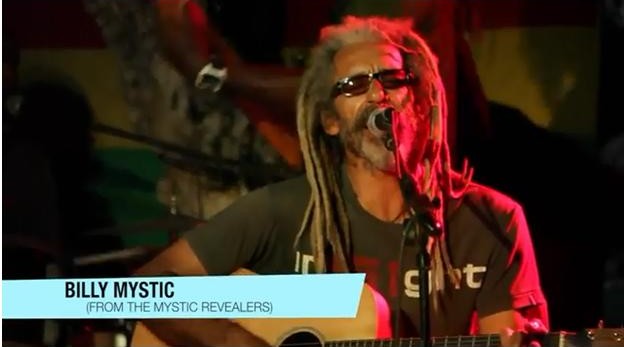 The Reggae Revival is much more than the rebirth of Reggae music, it represents a shift in the consciousness of the people. Bored with catchy hooks followed by empty verses, the masses longed for music with substance and they had nowhere else to turn but to Reggae. Music has long been a platform for resistance, from the days of slavery when blacks embraced their culture as a form of protest against the Europeanization. The infectious rhythm of the African drums kept the energies of the enslaved high  during some of the most turbulent times. This spirit remained alive within the hearts of the people and manifested in the birth of reggae music in the late 1960’s. With the teachings of Rastafari at its core, Reggae became the voice of the underclass- providing social narrative of the downpressive conditions which defined the 70’s and 80’s  in Jamaica. 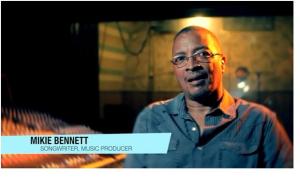 Growing increasingly frustrated with the general conditions that persisted, the music soon shifted to embody this bitterness and impatience, with up- tempo riddims laced with lewd lyrics. As Reggae’s influence grew offshore, Dancehall began permeating more and more aspects of Jamaica’s culture, until the two became virtually indistinguishable. While Dancehall showcases Jamaica’s creativity and versatility on the world stage, it also highlights some of the less attractive aspects of the social landscape while offering little by way of practical solutions. 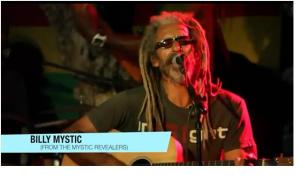 The return to roots Reggae was a progressive shift coinciding with the rise in consciousness among the general population. This accounts for the broad scope of the Revival movement which extends far beyond music into other areas of fashion, food and the literary and visual arts. The input of the individuals in these areas must not be disregarded or undermined. It is their contribution which makes the Revival a truly holistic experience. Although at the forefront, the musicians are essentially a small part of a much bigger whole. Much more attention needs to be given to persons such as; I-Nation who equips us with literary artillery, Matthew McCarthy whose artwork provides critical social commentary and Mama Yahsi whose apparel reconnect us with the motherland. Additionally, credit must be given to the ones who create the spaces that facilitate the organic growth of the movement; the Wilmot family with Jamnesia, Raging Fyah with Wickie Wackie, I&I Worldwide and Yaadcore Music with Dubwise and Rockers Sound with Kingston Dub Club. 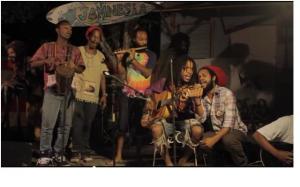 While some may disagree with the terminology, few would would disagree that the fervor and anticipation channeled by the latest crop of reggae artistes has been missing in the industry since the years of its inception. Although led primarily by younger acts, the music reflects a maturity with its authentic roots sound and fearless challenge of the status quo. Dubbed The ‘Reggae Revivalists’, the movement has been spearheaded by the likes of Chronixx, Kabaka Pyramid, Raging Fyah, Jesse Royal, Dre Island, Jah9, Keznamdi and Kelissa, whose constant displays of inity and oneness welcome a new approach to music in Jamaica.

One thought on “Dis Revival Ting”